London, that great cesspool into which all the loungers...
7

Enter the London of the worlds No1 detective!

Come and see the London of Sir Arthur Conan Doyle’s famous detective, Sherlock Holmes, in a world-famous iconic London Taxi – the preferred choice of travel for the great detective.

Sherlock Holmes is one of London’s most famous fictional residents and has been immortalised in books, countless films, radio and tv shows and more recenty in the BBC TV Series starring Benedict Cumberbatch and the Warner Bros movies staring Robert Downey Jr & Jude Law.

There will also be plenty of chances to get out and take pictures up close at the sites that have featured in Sherlock’s adventures including the lifesize Sherlock Holmes statue at Baker Street. At the end of the tour you will visit the Sherlock Holmes Museum, where you can either be dropped off to continue your adventure in your own time or have your photo taken with the policeman outside and then be dropped off at a Central London location.

Which Sherlock Holmes London sights will I see?

Don’t forget your camera as there will be plenty of photo opportunities along the way.

At the end of the tour, you can either be dropped off at your hotel or at a place of your choosing within central London. 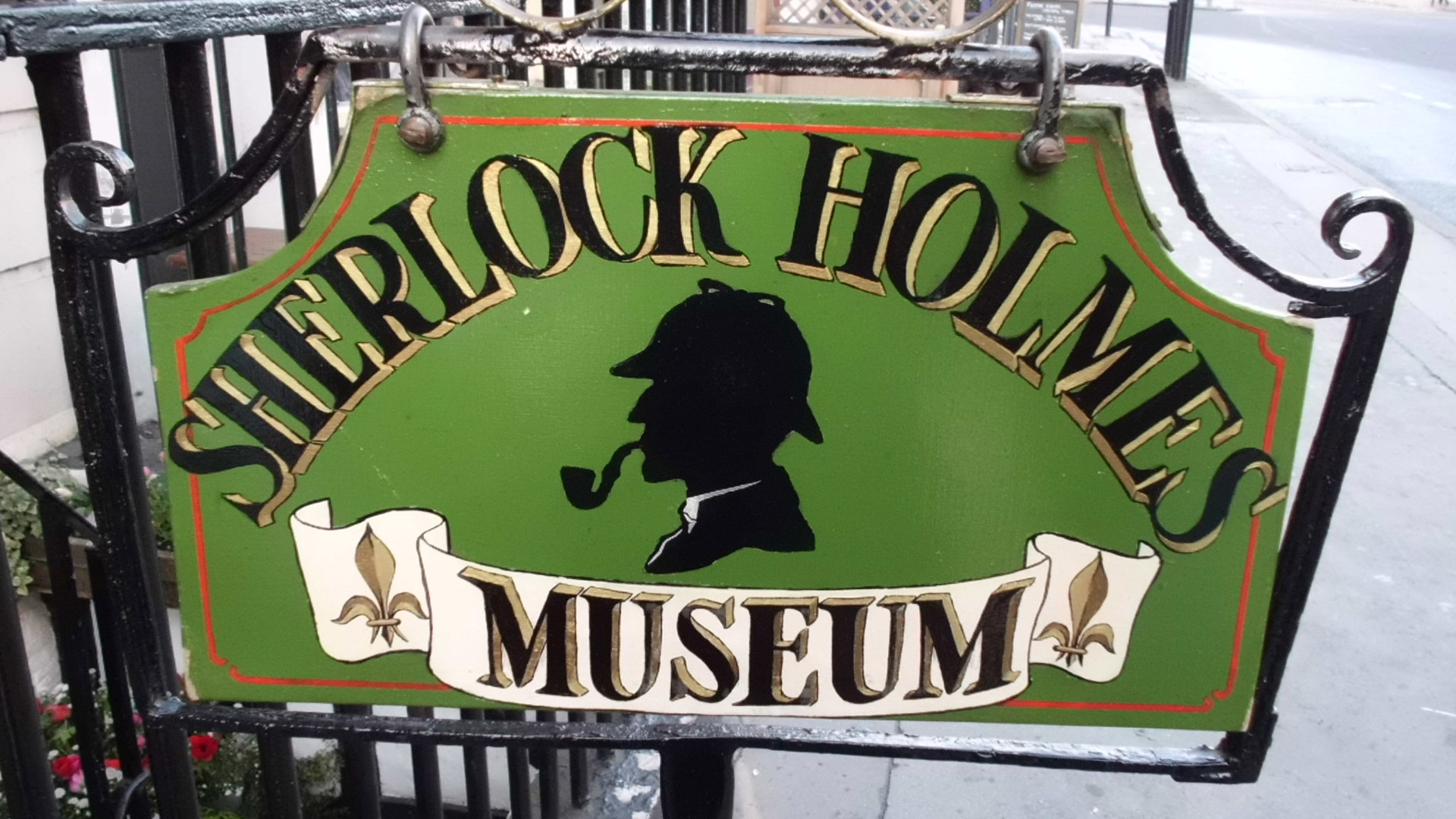