Our James Bond Taxi Tour will visit not just the film locations from the 007 movies but also visit the locations from the life of Ian Fleming and much more!  The films were made across the city so we will also look at some classic London landmarks & sights during the tour.

Our James Bond London Tour will not only take you to parts of London unseen by regular tourists but will allow you to walk in the footsteps of Bond creator Ian Fleming. It’s not just the fictonal world of Bond because on this tour real spies and true stories get a mention. We visit the locations of MI6 & The Secret Service of  past and present including the War Office, Old Admiralty and numerous film locations associated with many of the bond movies.

What James Bond London sights will I see?

During this 3 hour tour we will visit the sights from both the novels & the locations from the James Bond films plus many other important famous buildings and landmarks along the way. Your personal, fully qualified cab-guide will tell you the history of the places you are seeing from the taxi along with some amusing and interesting stories of the sites.

Don’t forget you camera as there will be plenty of photo opportunities along the way.

At the end of the tour you can either be dropped off at your hotel or at a place of your choosing within central London. 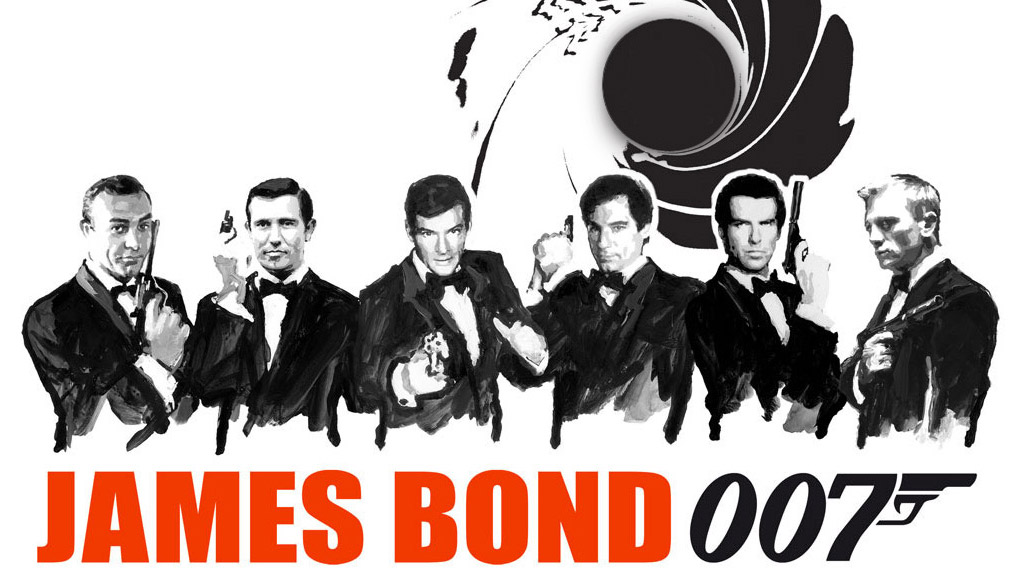