The Jack the Ripper Taxi Tour

Visit the dark world of Jack the Ripper's East-End London.
7

Enter the dark world of Jack the Ripper’s London!

Our Jack the Ripper taxi tour will take you through the Victorian streets, squares & alleyways and dark corners of Whitechapel in East London!

We will visit the Whitechapel murder sites and view the houses and streets that are key to the Ripper mystery, We will at look at the women known as the Canonical Five – the ladies that were murdered by Jack the Ripper. Learn more about all the suspects at the time and others who came under suspicion of being Jack the Ripper.

If you are a fan of Jack the Ripper come and learn more about the the London of 1888 and the murder mystery that shocked the world and still has everyone asking the question ‘Who Did It?’

What Sights Will You See On This Taxi Tour?

Don’t forget your camera as there will be plenty of photo opportunities along the way.

At the end of the tour, you can either be dropped off at your hotel or at a place of your choosing within central London. 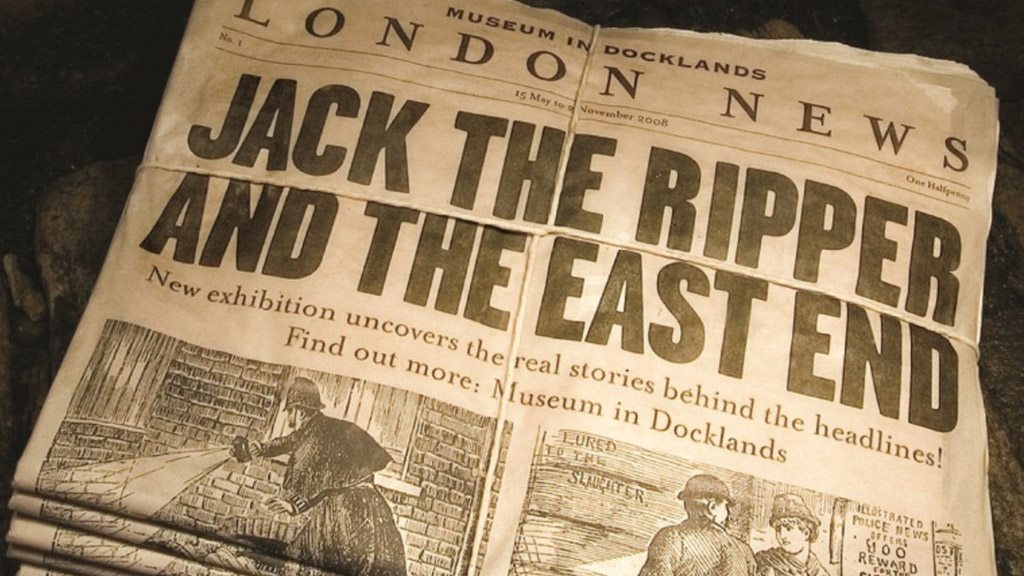